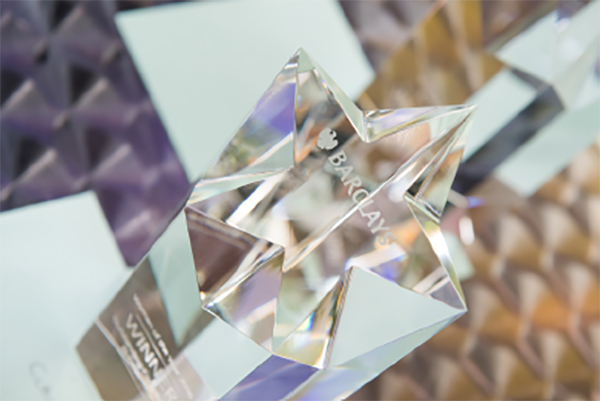 Sally-Ann is on the shortlist alongside four other top business leaders for the Barclays Woman of the Year 2018 SME Business Award.

Celebrating the achievements of women from a broad and diverse range of businesses and sectors, the award nomination is a timely accolade as Wild in Art celebrates its 10th birthday this year.

Sally-Ann co-founded Wild in Art with Charlie in 2008 and today the company is a leading producer of public art events around the world. It has animated cities in Australia, South Africa and Brazil with sculptures, and created public art events for the London 2012 Olympics, the 2014 Commonwealth Games in Glasgow, Historic Royal Palaces, Penguin Random House and Andersen Press. The business has enabled more than £10 million to be raised for charitable causes to date and helped millions of people of all ages to experience art in non-traditional settings.

She worked at Granada Television when it was voted the best television company in the world, and in 2016 she was recognised by Women of the Year, an initiative that celebrates and shines a light on extraordinary women. Sally-Ann is passionate about widening participation in the visual arts through accessible events and creative learning programmes. One of her proudest achievements is designing a business model that brings together the commercial, charity, public, education and artistic communities. It enables many people to connect and enjoy creativity through shared, memorable and joyful experiences.