Don’t miss a beat of all the goings-on at Wild in Art. Keep up to date with our sculptures and art trails by subscribing to our e-newsletters.
You can also follow us on Facebook, Twitter & Instagram @wildinart #wildinart. 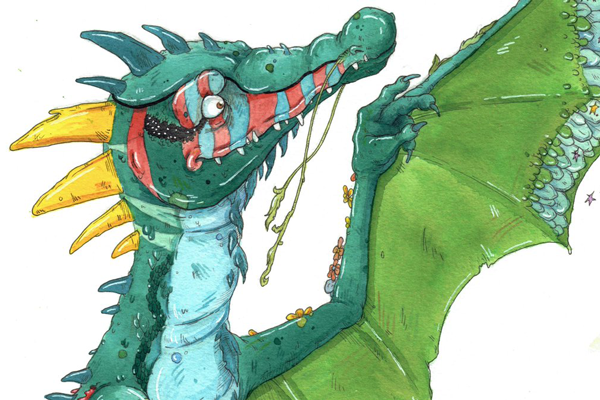 The Here Be Dragons exhibition and sculpture trail is open! Hunt for dragons in the Gardens of Kew Palace until 30 September. Here Be Dragons began life as a CBBC Blue Peter competition for children aged 6 – 15 years... View Article 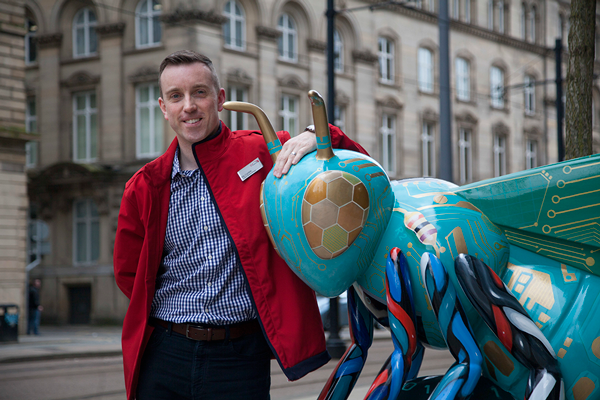 Virgin Trains buzzing to support Manchester’s Bee in the City

Virgin Trains has been announced as Presenting Partner for this year’s Bee in the City in Manchester. The nine-week long event will be one of the largest mass participation public art events ever held in the North West, expected to... View Article 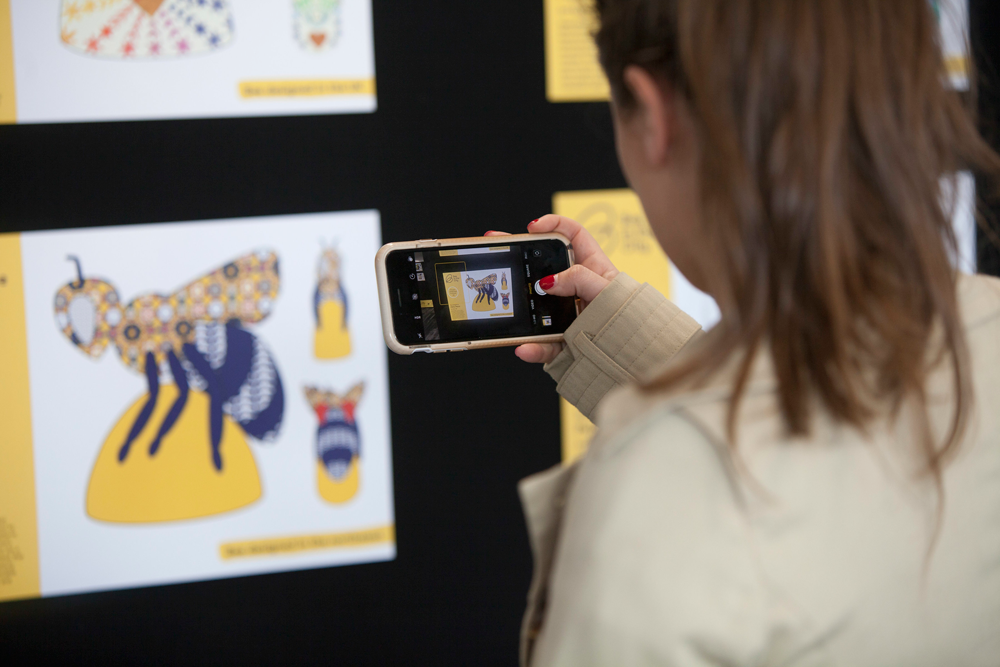 On Monday 9 April, the final designs were chosen for Bee in the City. Hundreds of regional and national artists have submitted their unique designs hoping to see their work adorn the giant Bee sculptures that will be part of a... View Article 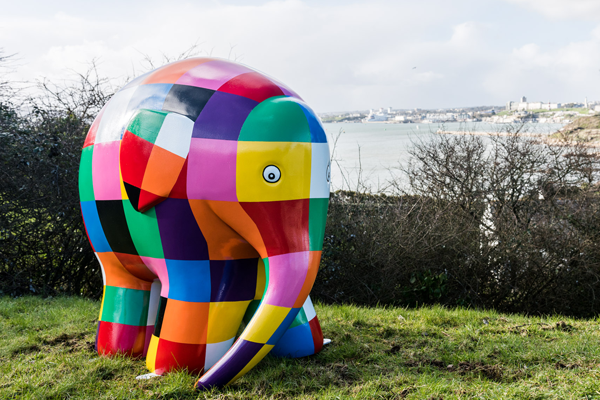 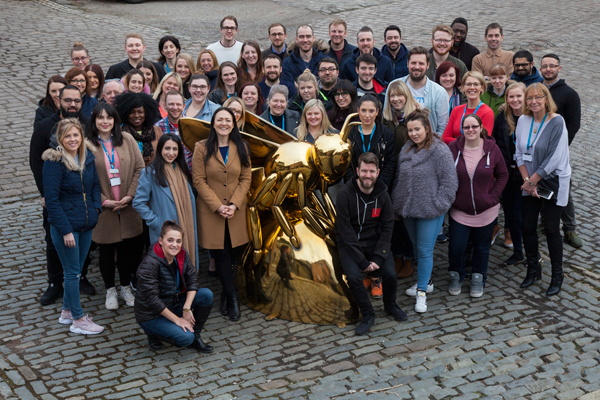 Manchester City Centre was treated to a dazzling preview of this summer’s public art exhibition, Bee in the City, when its 1.8m golden chrome ‘Au’ bee toured key locations across the city. The ‘Au’ bee was spotted in St Peter’s... View Article 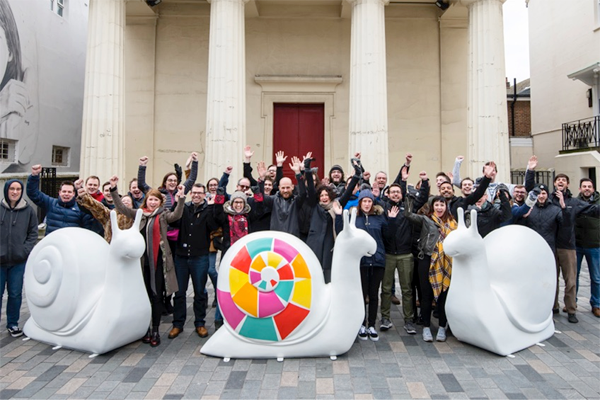