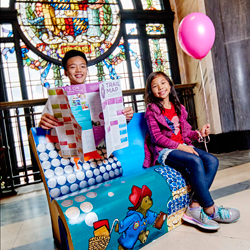 Write on in the West Midlands

An unmissable creative education event in 2016 for Birmingham and the West Midlands, The Big Read celebrated the region’s creativity as well as the written word. We worked with presenting partners The Schools of King Edward VI in Birmingham and... View Article 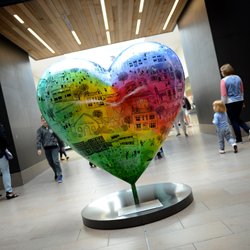 Hearts and minds for a shopping centre’s birthday

Location: Sheffield Client: Meadowhall Meadowhall Hearts was a community arts and partner engagement initiative for Meadowhall’s 25th anniversary. Part of its Twenty-five Years of Bringing People Together campaign, we were commissioned to create a bespoke artist and community programme. It... View Article 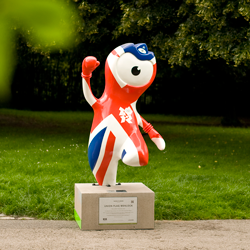 Location: London Client: Greater London Authority Stroll: Discovery Trails presented a series of six unique walks signposting some of the city’s greatest sights and sounds to millions of tourists and residents. Animating the streets of London during the London 2012 Olympic... View Article