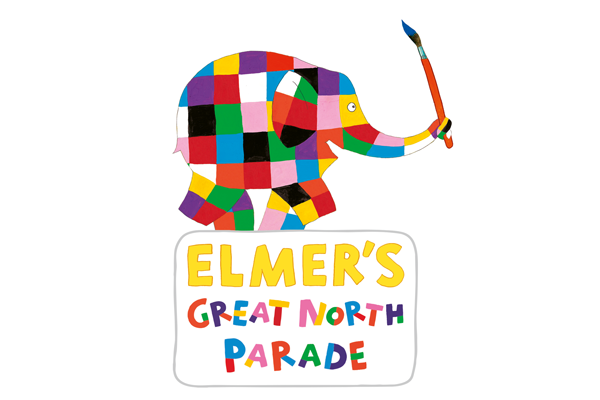 The North East charity behind Great North Snowdogs event unveiled the ‘star’ of its next, free, public art trail. The trail of 61 sculptures, inspired by the animated film The Snowman™ and The Snowdog, covered North and South Tyneside, Sunderland, Gateshead, Newcastle and Northumberland for nine weeks in autumn 2016, attracted more than 676,000 people and brought in £16.5m to the local economy.

In August 2019, an even bigger set of feet paraded through the streets, parks and coastline of Tyne and Wear – Elmer the Elephant’s Great North Parade, in support of St Oswald’s Children Hospice, came to town.