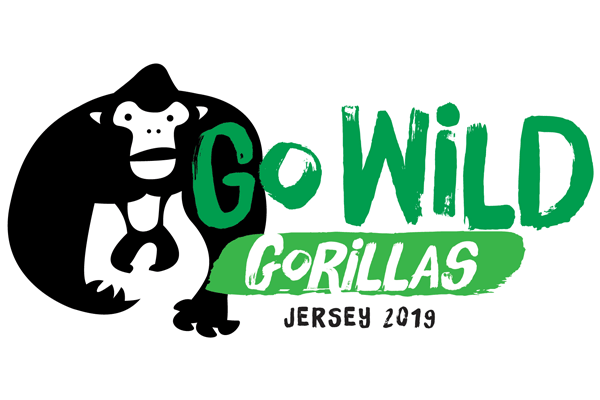 Go Wild Gorillas was an exciting, world-class sculpture trail around Jersey to celebrate the 60th Anniversary in 2019 of Durrell Wildlife Conservation Trust. Brightly coloured, artist imagined, life size gorilla sculptures were placed across the island which led visitors on a trail of discovery not only to see the gorillas themselves, but the nature in which they were placed.

This large scale community project raised funds for Durrell, in particular it marked the launch of their fundraising efforts to build a state of the art new gorilla house at Jersey Zoo. Go Wild Gorillas also played an important role in Durrell’s new strategy by encouraging more people to get outdoors and reconnect with nature.