80 giant sculptures of Gromit, one of the world’s best-loved and triple Oscar-winning characters, had people grinning from ear-to-ear during the summer of 2013.

Wild in Art, working with the Wallace & Gromit’s Grand Appeal, Bristol Children’s Hospital Charity and Aardman Animations created an unmissable event to raise funds to support sick children and babies at Bristol Hospital. Bristol is home to the world-famous animations company that produces the Wallace and Gromit films.

An astonishing £2.3million was raised at the event Auction to support The Wallace & Gromit’s Grand Appeal, Bristol Children’s Hospital charity.

Cracking news, Gromit -the event won Tourism Event of the Year at the Bristol Tourism and Hospitality Awards 2013, organised by Destination Bristol.

Say cheese Gromit -a photo of the Gromit featured in the Press Association’s Most Breathtaking Pictures of the Year 2013, published in the UK Huffington Post (see picture below). 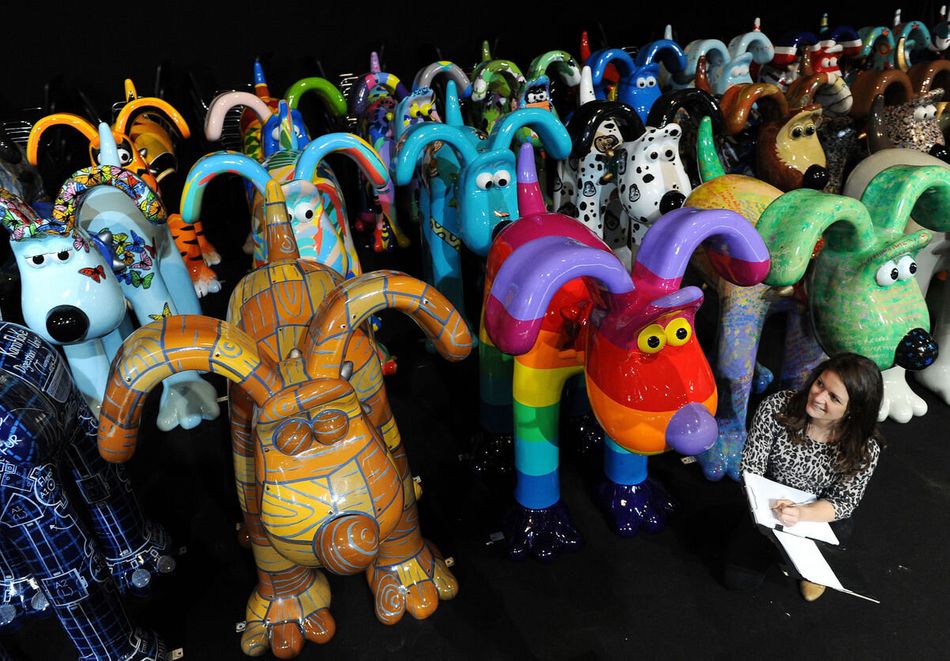